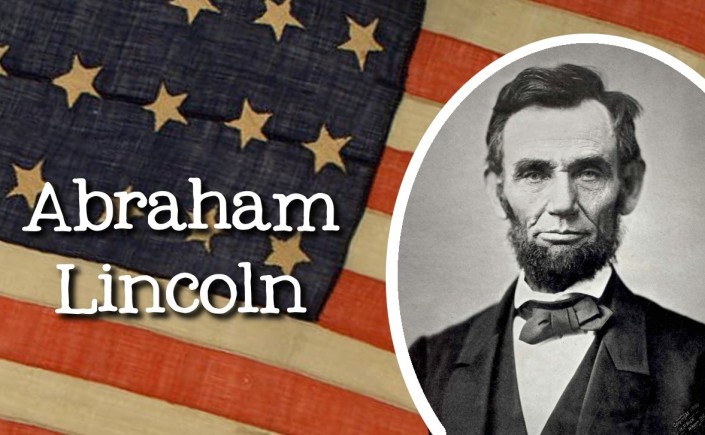 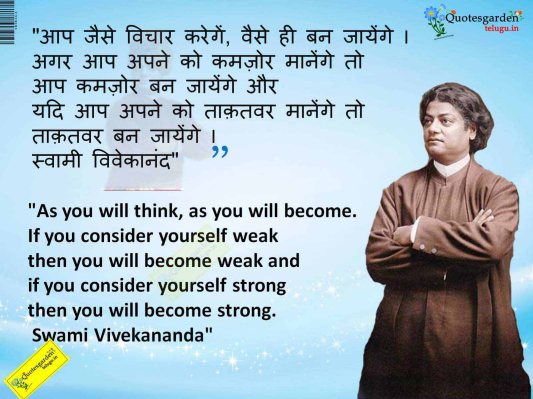 2. Motivation and Inspiration from a successful person – Abraham Lincoln (1809 – 1865) US President

Abraham Lincoln was born Feb 12, 1809, in a single-room log cabin, Hardin Country, Kentucky. His family upbringing was modest; his parents from Virginia were neither wealthy or well known. At an early age, the young Abraham lost his mother, and his father moved away to Indiana. Abraham had to work hard splitting logs and other manual labour. But, he also had a thirst for knowledge and worked very hard to excel in his studies. This led him to become self-trained as a lawyer. He spent eight years working on the Illinois court circuit; his ambition, drive, and capacity for hard work were evident to all around him. Lincoln became respected on the legal circuit and he gained the nickname ‘Honest Abe.’ He often encouraged neighbours to mediate their own conflicts rather than pursue full legal litigation. Lincoln also had a good sense of humour and was deprecating about his looks.

1. He was the only U.S. president to hold a patent, according to the Civil War Trust. He patented a system that could keep a steamboat from running aground.

3. Lincoln didn’t drink, smoke or chew tobacco, according to the National Constitution Center.

4. The day he was assassinated, Lincoln signed legislation that would create the Secret Service but, at the time, the group was aimed at combating counterfeiting.

5. Lincoln established Thanksgiving as a holiday in 1864.

6. He ran for Senate twice and lost both times.

7. He served one term in the House of Representatives.

8. Lincoln actually came under fire from Confederate sharpshooters at the Battle of Fort Stevens near Silver Spring, Maryland.

9. He had a dog named Fido whom he obsessed over. When Lincoln was forced to leave Fido behind in Illinois he gave friends extremely specific rules for how the dog should be cared for, including dictating that the dog should not be scolded for bringing mud into the house.

10. His mother died after drinking milk tainted by a poisonous root.

12. Legend goes that First Lady Mary Todd Lincoln, and on at least one occasion Lincoln himself, participated in séances​ to attempt to communicate with their sons who died.

13. In a wild coincidence Lincoln’s son, Robert Todd Lincoln, has his life saved by the brother of John Wilkes Booth, Lincoln’s assassin. Edwin Booth pulled Robert Todd out of an open space between a platform and a moving train after Lincoln lost his footing. Less than a year later, John would kill Robert Todd’s father just months later.

Note – Please send your feedback about the weekly post at GuruBoxBlog@gmail.com